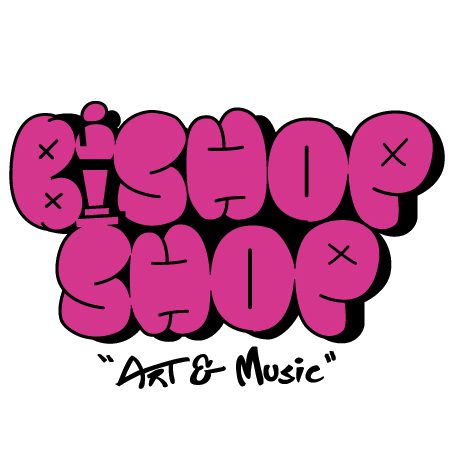 BISHOP SHOP is an online shop that develops and sells original goods that combine craftsmanship and art.

Limited to 20 pairs with Edition Number

※Since the signature is handwritten by the writer, please note that damage may occur due to individual differences, aging deterioration and wear.

※The actual color may differ slightly depending on the computer or smartphone, but please note that we will not accept returns even in that case.

Born in 1973 in Osaka, GOMA is a player of the wind instrument didgeridoo developed by the Indigenous Australian Aborigines and is a painter.

Two days after coming out of his coma, Goma suddenly started to work on a series of striking dot paintings. Driven by his flexible ideas of creation and unique sense of color inspired by his primitive impulse, Goma started his career as a painter and to hold art exhibitions all across the country.

In 2011, music activity is reopened through hardship told not to be able to recover.

On February 2018, Goma was covered by a special issue of NHK ETV “Reborn”, and being diagnosed with acquired savant syndrome by Dr. Darold Treffert, a world authority on research in savant syndrome.

He is now not only active as a musician, but also a painter, and address an audience in a lecture.